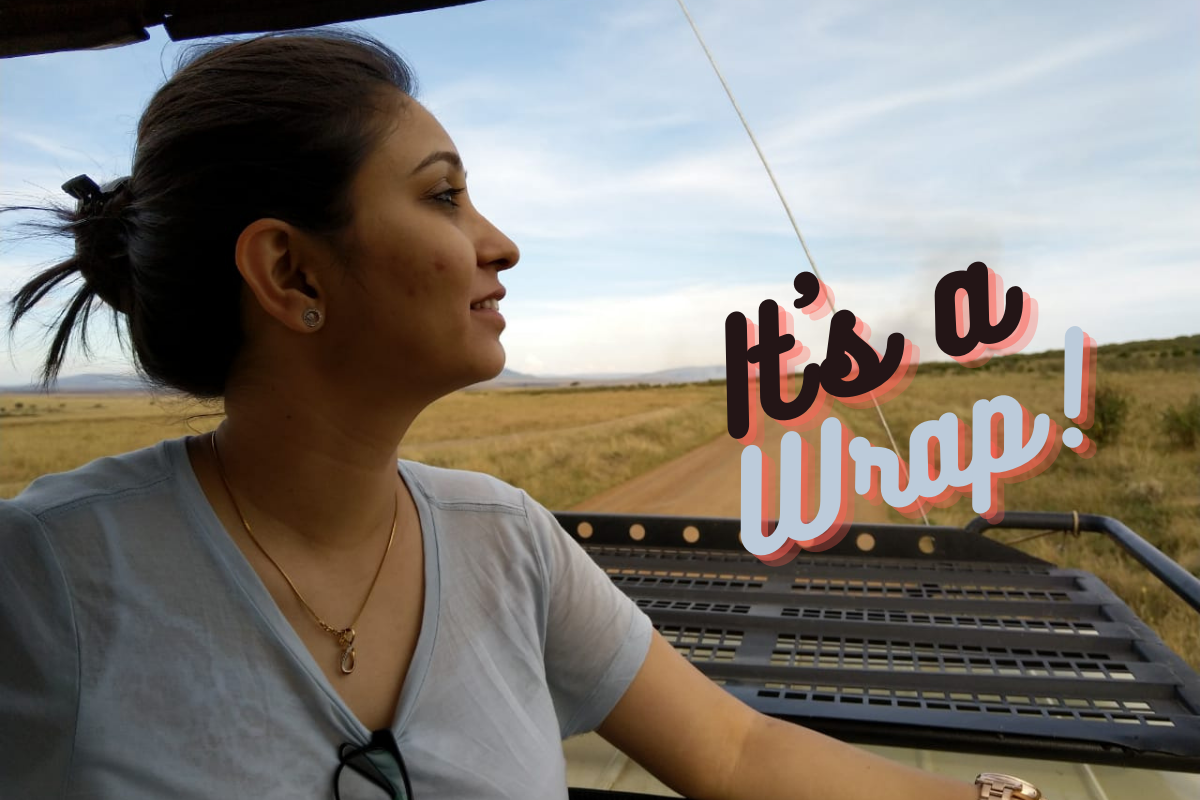 I today complete a decade of working with Avenir Labs, my heart full of 10 years of memories from the past.

A fun filled ride of working in a start-up and founding 2 e-commerce D2C brands of my own, this has been a journey to remember.

Start-ups journeys are like crossing valleys, with unprecedented highs and lows. The journey introduced me to myself and highlighted to me my unknown traits. As I move ahead on this chapter now (transitioning from an active founder to the advisory board), I wish to pen down the journey of these mighty 3650 days.

PS: My start-ups – Giftsmate and TheYaYaCafe are successful & operational.
The exits don’t imply that they have failed or I am unhappy.

There is more to it, Read more to know my story. 🙂

I joined Avenir Labs in late 2010 and was hired to manage marketing for our brands then – mDeals and TheYaYaTree. They both sank!

Nevertheless, we carried on. 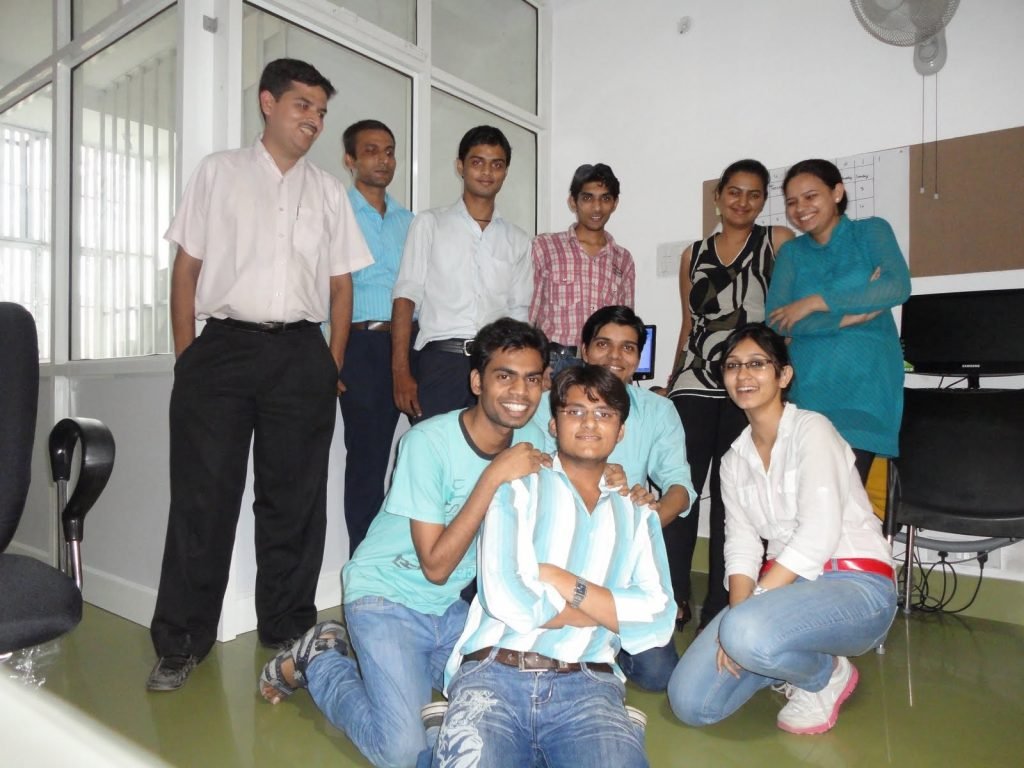 PS: I also became the HR manager then and made the entire HR Policy and my own appointment letter! 🙂

Over the years we learnt mDeals & TheYaYaTree were not great business ideas then or we were not right on time and we decided to move on. From mDeals ( a discount coupon website), we naturally pivoted to vouchersmate (a gift cards company). Gift cards back in early 2012 or so were an idea before their time.

We had a product, about 150+ brands on board, but little to no market demand then.

Shoppers Stop was our first brand to sign up, and I still clearly remember our meeting with them and we were too happy to have them on board! 🙂

Sadly, vouchersmate was before its time, B2B customers wanted gift items instead of gift cards despite their ease of use and B2C market was still very naive unlike current times when prepaid gift cards have become a widely preferred gift idea.

Nevertheless, We were running out of cash and the sales were not coming in. 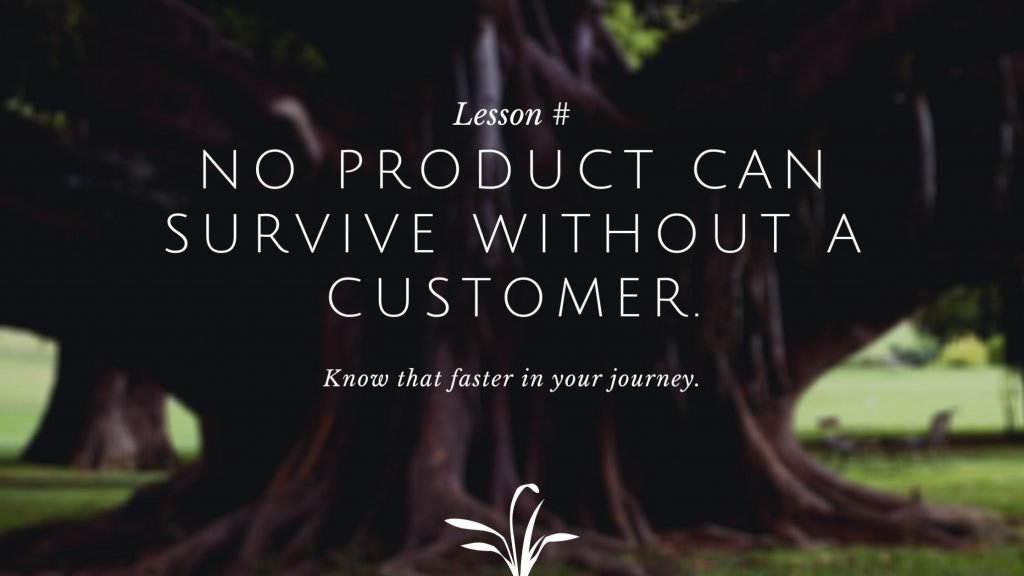 Who is a Customer?
The one who pays, not the one who promises to pay.
There is a difference.

We were losing heart, were fearful of failure. But it’s ok. Everyone does. Don’t lose heart. It’s a part of the journey.

BUT as a silver lining… we could see a demand for other gift items like personalised gifts and there was a huge market gap for unique gift ideas in India in online shopping back then. Custom ones. Flowers & Cakes were the most sought after gifts to be sent online then.

So though we did have an idea on what to do, but we were still running very low on cash.

We eventually had to let the entire team go, and there was a time when we were reduced to just 2 of us in the team. With no money.

Phooh… That was really hard, and even today when I go back in time.

It’s the only one thing I truly disliked in my journey.

I was still a marketer for a product-less company and the sole employee left.

We then started to experiment more with custom products, solutions and customers. Going back and forth to develop new products and actively reaching out to customers for feedback. 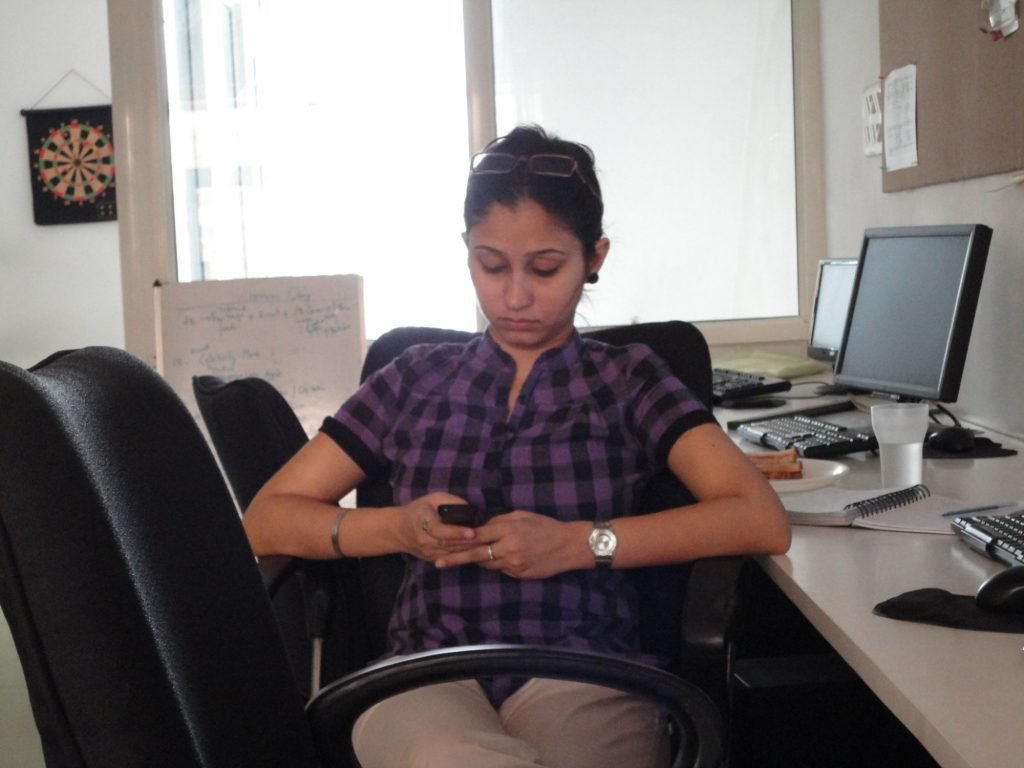 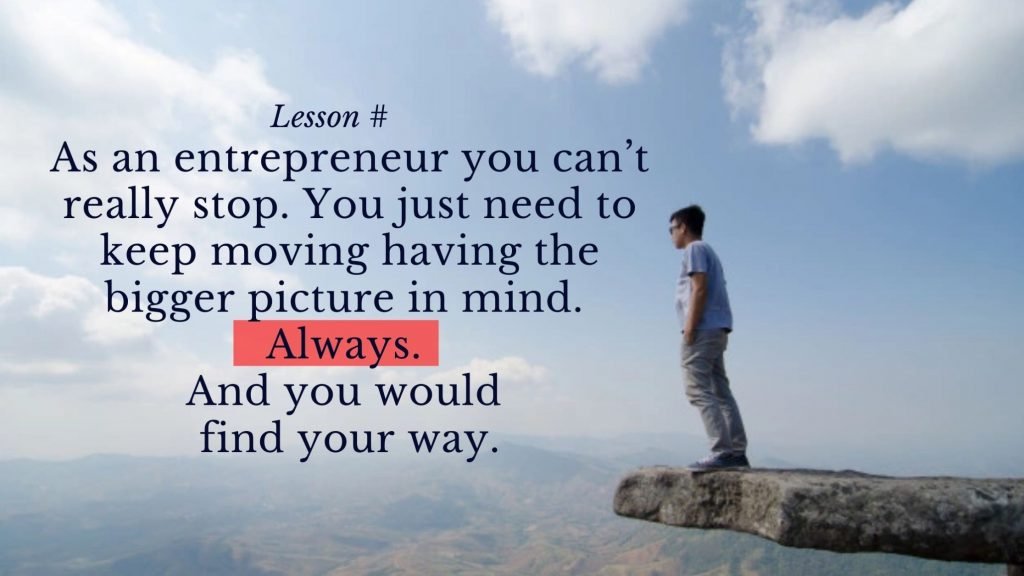 And it was then that we finally bloomed to Giftsmate, sometime in late 2013-14. 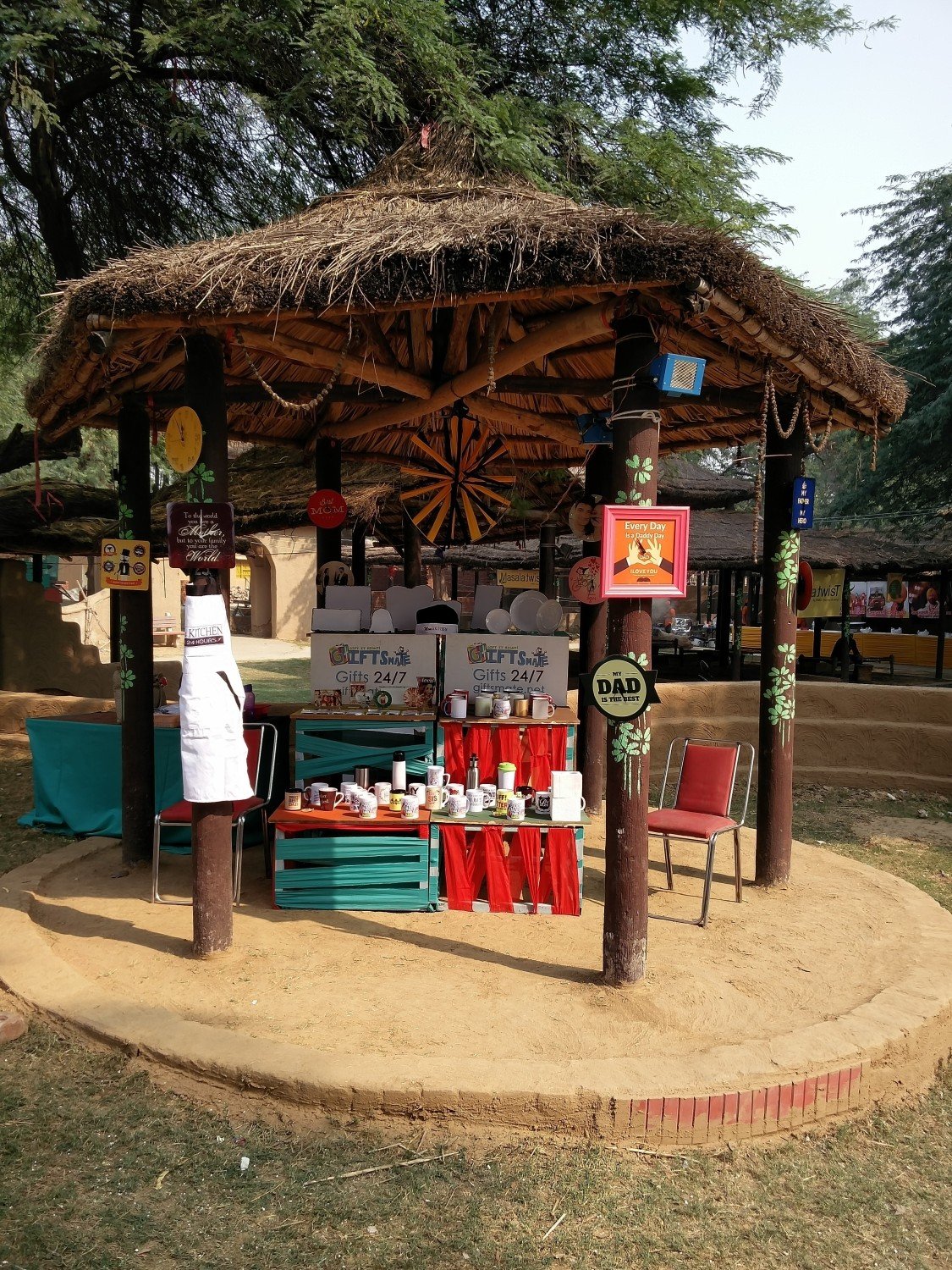 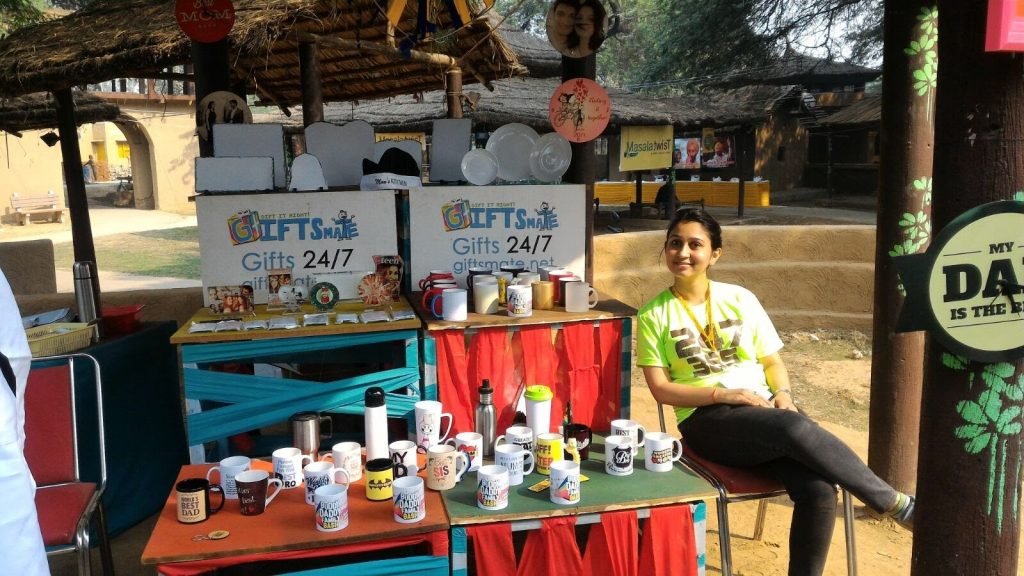 Stay close to your customers and Succeed.

If you have to get things done, you need to get your hands dirty.
You would only know the depth once you have stepped into the waters.

and the last one: PS: Did you ever work with me in all these years? It would be great to connect and stay in touch. Do write back.

I can be reached at me@kamnahazrati.com